From teen mom to CEO by the age of twenty, Tamika Newhouse, the author of 16 novels, has landed on numerous best sellers’ lists and is the winner of 8 African American Literary Awards. Only nine months after debuting her first novel in 2009, she landed a major publishing contract without an agent and went on to become the CEO of Delphine Publications. To date she has published nearly 300 titles, launched the careers of hundreds of writers, and produces the only entertainment award show for writers, called the AAMBC Literary Awards. In 2019, she will serve as co-producer and writer on the bio-pic for legendary Hip-Hop group 8 Ball & MJG film, Comin Out Hard. With more books and films in the works, Tamika presently tours the country curating literary infused events to heighten the awareness for literacy and the publicizing of our stories.

3x Winner for Self-Published Author of the Year

In 2010, she was inducted into Who’s Who in Black San Antonio. In 2011, her company Delphine Publications won an African American Literary Award for Best Anthology, and for the second time, Tamika won Self Published Author of the Year. The National Women in Business Association also nominated her for the 2011 Entrepreneurial Spirit Award. In 2013, she was honored with the Author of Distinction E. Lynn Harris Award. She is the winner of 7 African American Literary Awards.

Adweek called her, the Shonda Rhimes of Black Publishing, and Adcolor nominated her as Innovator of the Year in 2020 for her work with her festival, Black Writers Weekend. With her creative skills in discovering talent, to her unique events that feature celebrities from across the nation to celebrate literacy, and founding AAMBC, one of the most influential brands in the publishing industry, Tamika shows no signs of slowing down. She presently tours the country speaking about her battle with mental illness and depression while fulfilling her dreams, as well as mentoring aspiring writers. 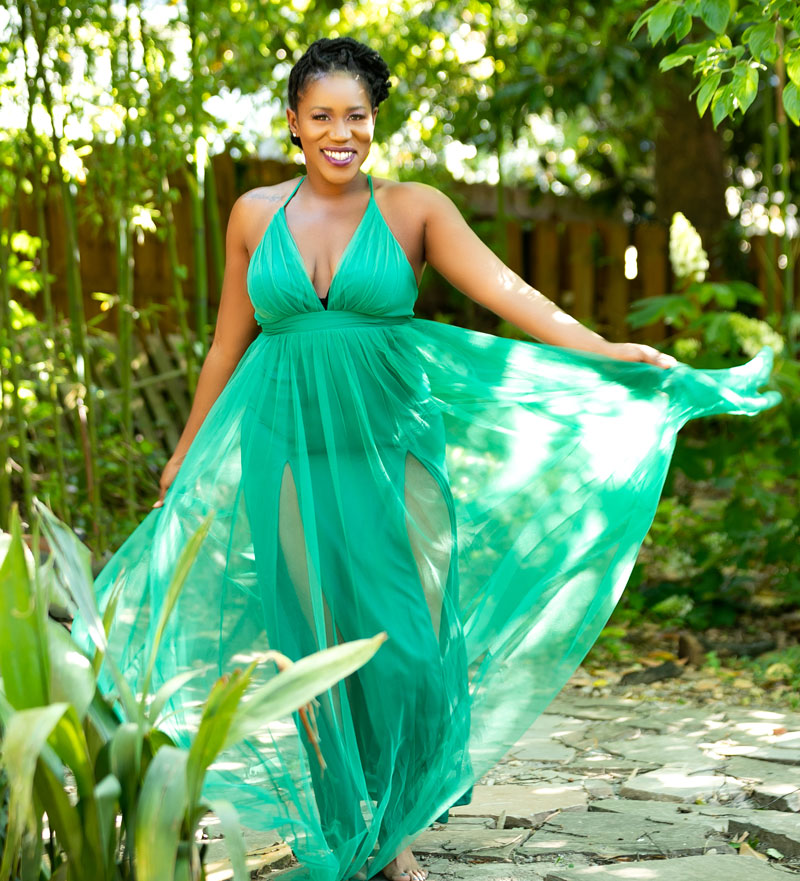 Her original series, Traces of Mika, is a society & culture podcast that features unscripted conversations with Tamika, her friends and family, and celebrity writers. The podcast was featured on streaming giant, Pandora, as a top pick for listeners. Currently, Tamika is creating new stories that dig into motherhood, sexuality, and self-love while raising her children in Atlanta. 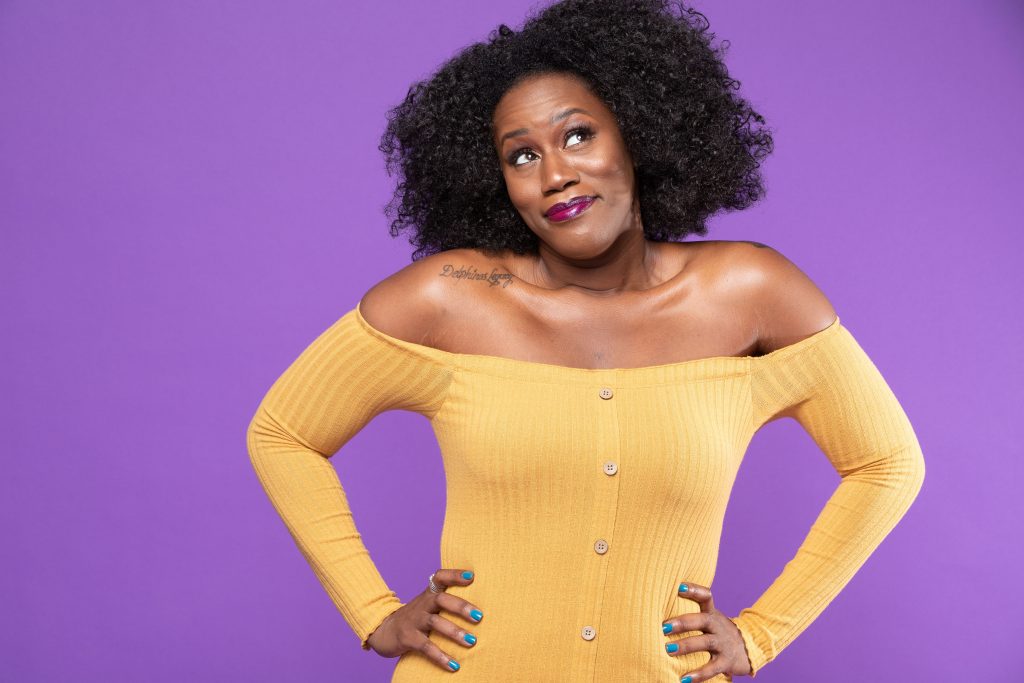 A Couple of Things About Me